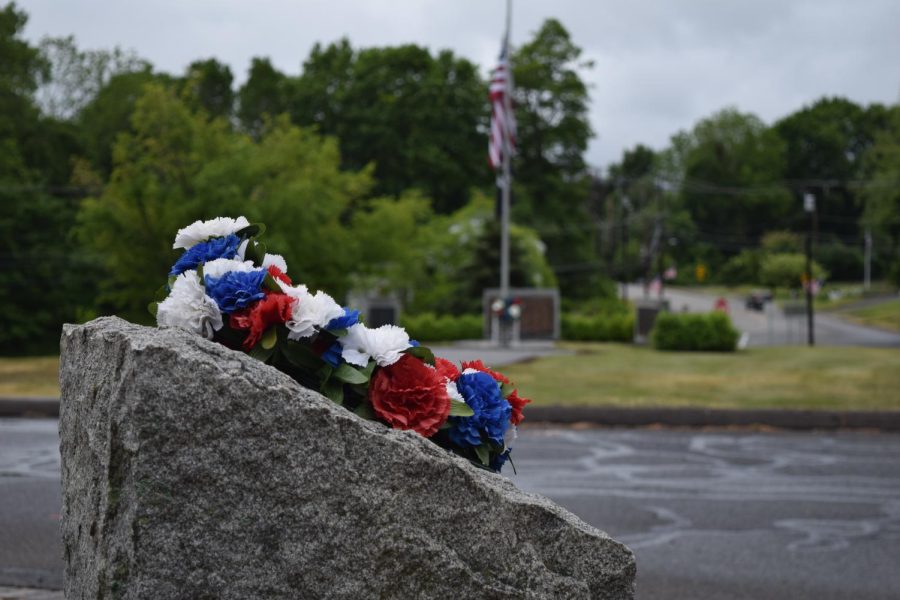 Durham residents stand in solidarity with local veterans in recognition of Memorial Day. 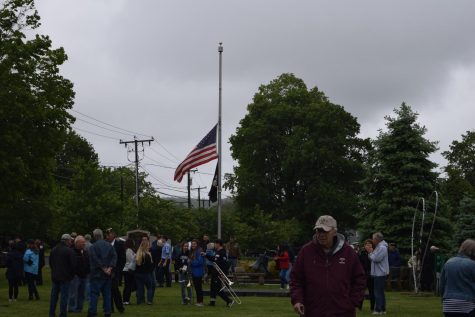 Things have seemed a little different in recent years without the annual Memorial Day parade; but nevertheless, residents of Durham & Middlefield attended ceremonies at both town greens this morning to remember service members for their dedication to the nation.

Even though the parade was canceled, the band still played, an airplane flew by, and most noticeably: the cannon fired. 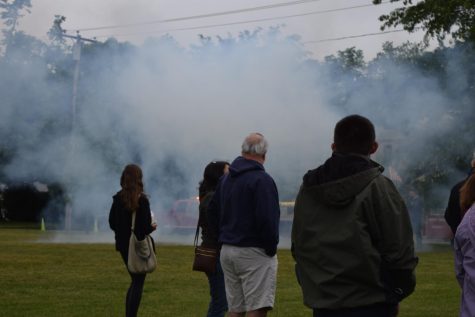 A wreath was laid on top of the honor roll memorial on the town green, followed by Bryan Lecza, a Coginchaug student who played: “Taps.” After the recital, the cannon fired, filling the air with smoke. 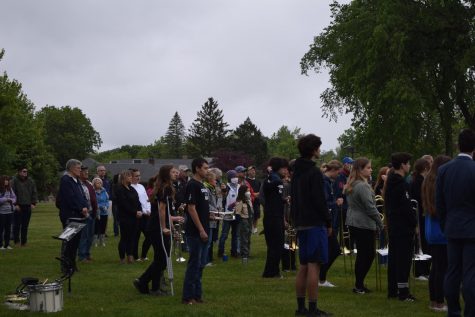 All in remembrance of those who fought and made the ultimate sacrifices to protect the nation.